A U.S. teen who lost his car in Toronto, sparking “the best scavenger hunt ever,” has been reunited with his vehicle after it was found safe and sound in an Impark parking lot.

Gavin Strickland made the four-hour drive from Syracuse to The Six on Sunday for a Metallica concert at the Rogers Centre. However, after a strong dose of heavy metal, Gavin realized that he had no idea where he’d parked his car.

The details he remembered were slim; an $8 cab ride, a Starbucks, some construction (‘tis the season), and a bank that may have been an RBC narrowed down the search to roughly all of downtown Toronto.

Gavin trawled the city’s streets into the night without success. Eventually, he was forced to abandon the search and take a bus back across the border.

The next day, Gavin’s slightly bemused parents posted a Craigslist ad on behalf of their “doofy son,” seeking help in the hunt for the green Nissan Versa. The post quickly caught the attention of Toronto’s amateur sleuths who, touched by the unusual predicament, began to scour the city. 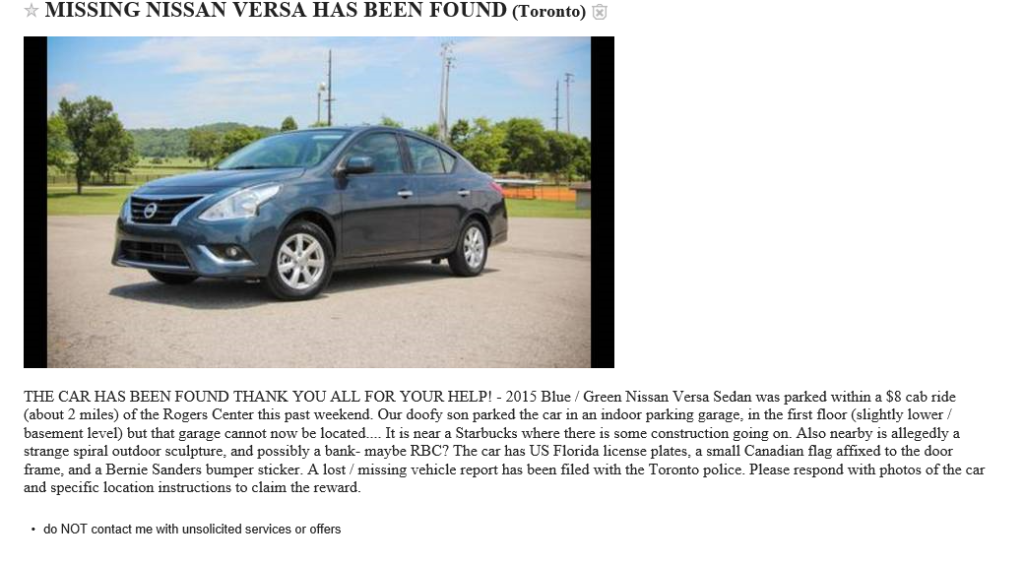 On Thursday, eagle-eyed Madison Riddolls hit the jackpot. She found the car in Impark’s TD Centre lot, a facility that happens to offer complementary location-reminder cards to help you find your Nissan in a haystack.

A relieved Gavin hopped straight on a Greyhound to Toronto and was finally reunited with his car. He brought the saga to an end in good-humor by asking the question on everyone’s lips: “How did I walk past this?”

This isn’t the first time that this has happened to poor Gavin, but hopefully it will be the last. We’ve sent him away with a Tile Mate Bluetooth tracker to help him find his car in the future and, yes, we’ve waived the fines accrued since Sunday. 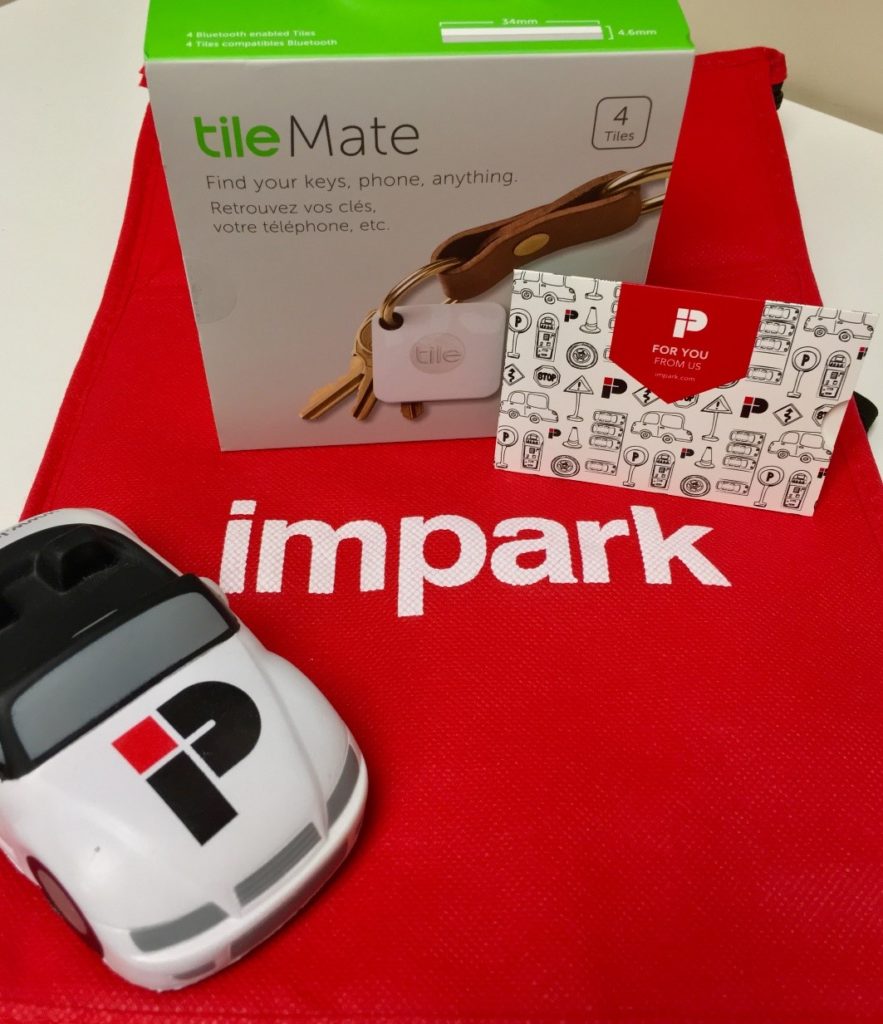 Read the full story, as reported by the Toronto Star, here: https://www.thestar.com/news/gta/2017/07/20/syracuse-teen-who-lost-his-car-after-metallica-concert-says-it-has-been-found.html 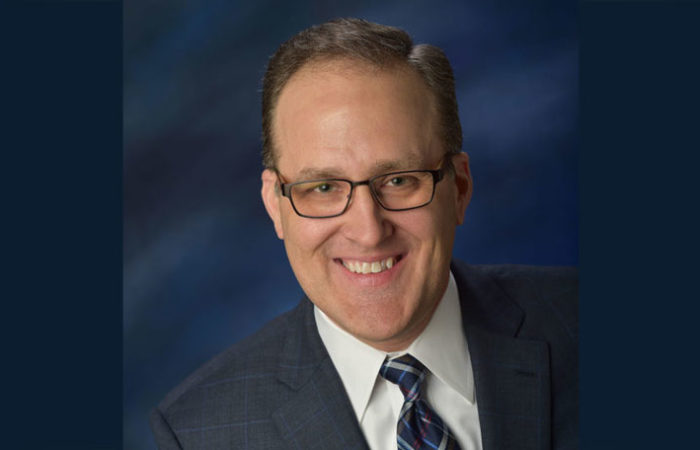 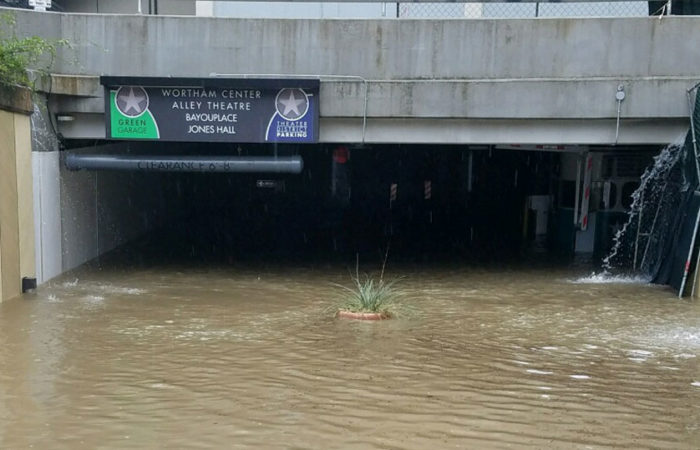 Hurricane Harvey has taken a devastating toll on the lives of the people of Houston, as well as the infrastructure that supports the City.