Contact Bob Linehart, Executive Vice President to find out more about how we can maximize your revenue at your airport facility. 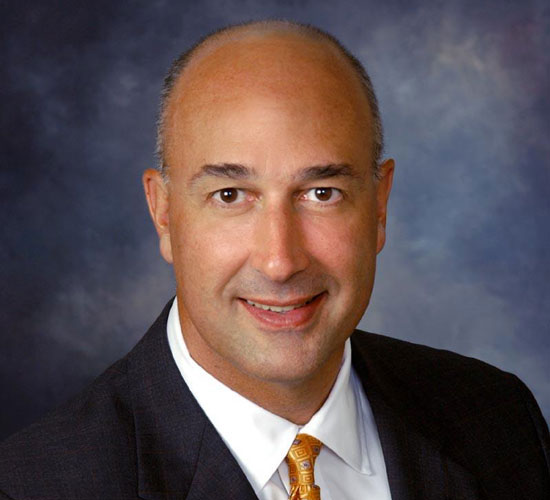 Prior to joining Republic Parking Systems, Mr. Linehart served in a number of positions, including business development, account and executive management during his 20-year career with The Service Master Company and ARAMARK Corporation, where he also served as a regional vice president. He graduated from Oral Roberts University in 1983 with a B.S. in business.